A glimpse into the Performance Arena

By Scout on February 20, 2010
Editor’s Note: Members of the media were invited to take a tour of the still-under-construction Athletic Performance Arena last week. The $50 million structure is expected to open over the summer. Eventually, it will host women’s basketball and volleyball home games as well as concerts, some commencement ceremonies and other campus events.
All photos by Adam Moulton 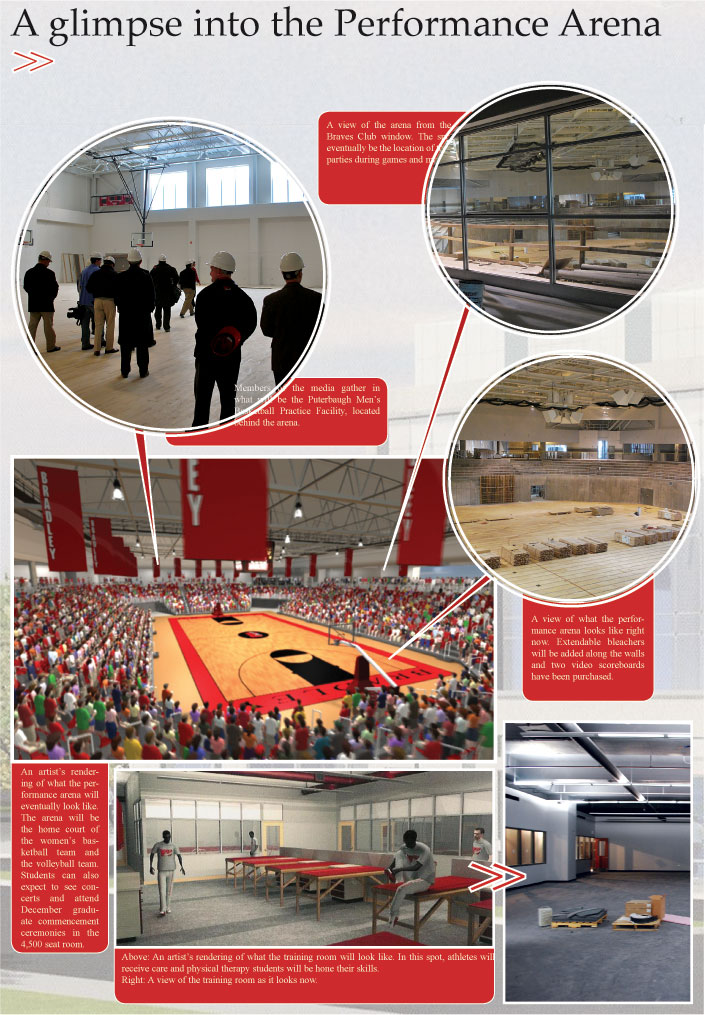 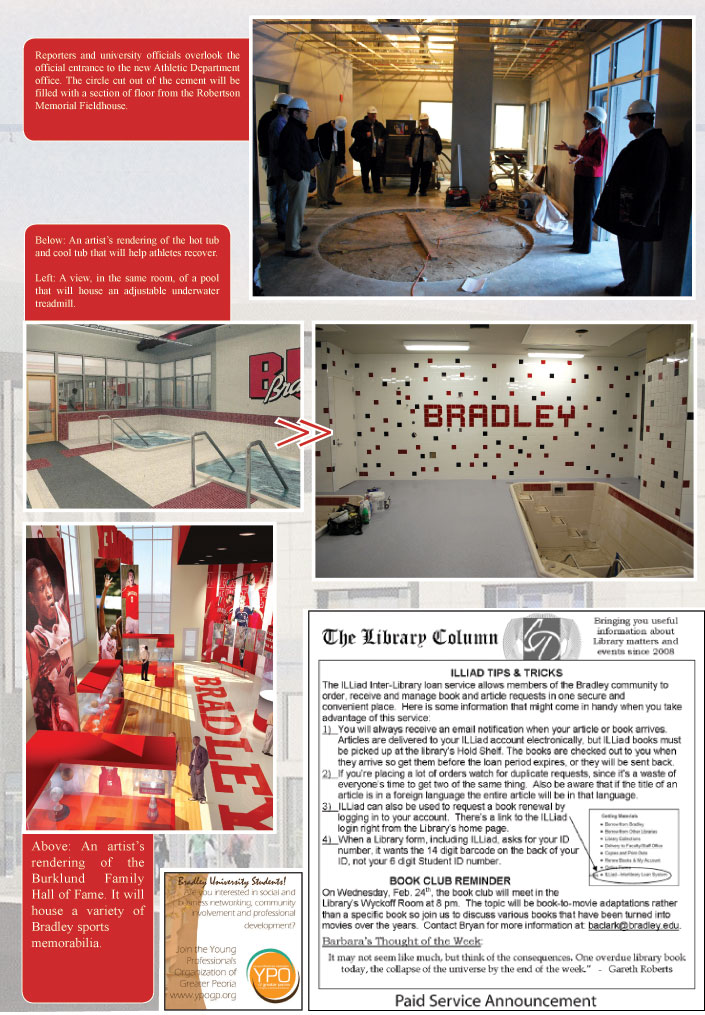