The Scout sums up the biggest stories of year, ranks top 10 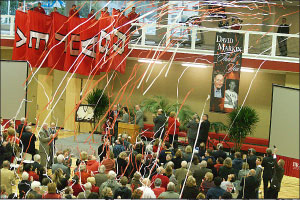