The next presidential dogs head to the White House 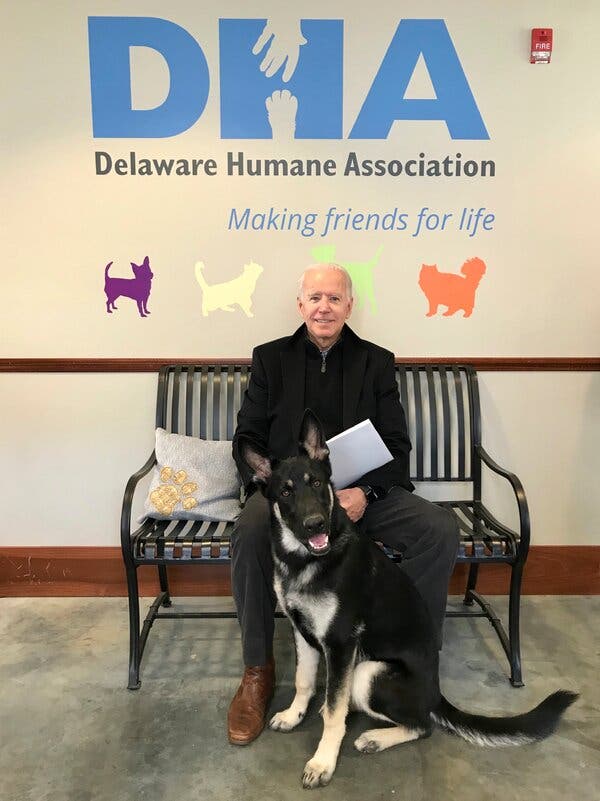 The world now knows that Joe Biden will step foot in the White House in January, bringing with him two furry friends—the first presidential dogs in four years.

Most presidents have had at least one pet to occupy the White House alongside them. Back in 2008, when Barack Obama was first elected, his family had two Portuguese water dogs named Bo and Sunny. However, President Donald Trump and his family did not continue that tradition.

Now, President-elect Joe Biden and First Lady Jill Biden will move into the White House with two German Shepherds, Champ and Major. In fact, Major, who was adopted from the Delaware Humane Association in 2018, will be the first presidential shelter dog.

When Major was a puppy, he arrived at the Delaware Humane Association along with his five siblings after the entire litter was exposed to toxins and surrendered to the shelter. As a result, all six went through life-saving medical care at a local veterinary emergency center. Not to worry, though, because once they were healed, all were later adopted by happy families.

President-elect Joe Biden was first introduced to Major after his daughter, Ashley Biden, Facebook messaged the shelter after seeing a post advertising an adoption availability for the puppies. The family then called the shelter, fostered and eventually adopted Major as their second dog.

While Vice President-elect Kamala Harris does not currently have a pet, she is very dog-friendly and keen on the idea of having a dog in the future. In 2019, she tweeted, “Dogs are always welcome in my Senate office.” In 2021, she will be in the Vice President’s office due to her and Biden’s electoral victory, and we can predict this policy will remain.

As all dog lovers of America rejoice over the return of furry friends, hopefully, Champ and Major will continue a long tradition of First Dogs to accompany the presidential family in the White House.