The fifteenth and final season of the TV show “Supernatural” will air this month. Host Deeana Cantu sits down with assistant news editor and “Supernatural” fan Angeline Schmelzer to talk about what the end of the show will mean to fans and what makes it so…

The Scouting Report: The week of Sept. 22

Host Joey Wright sits down with sports editor Ronan Khalsa to talk about the highlights of the week in the Bradley athletic department.

Host Deeana Cantu and voice editor Jade Sewell break down where to encounter the best deals, snacks and movie-going experience in the Peoria area.

The Focus: Bradley faces another (but smaller) enrollment shortfall

With the school year in full swing, this year’s enrollment numbers were released with minor shortcomings. Host Deeana Cantu talks to editor-in-chief Tony Xu about what the numbers mean. 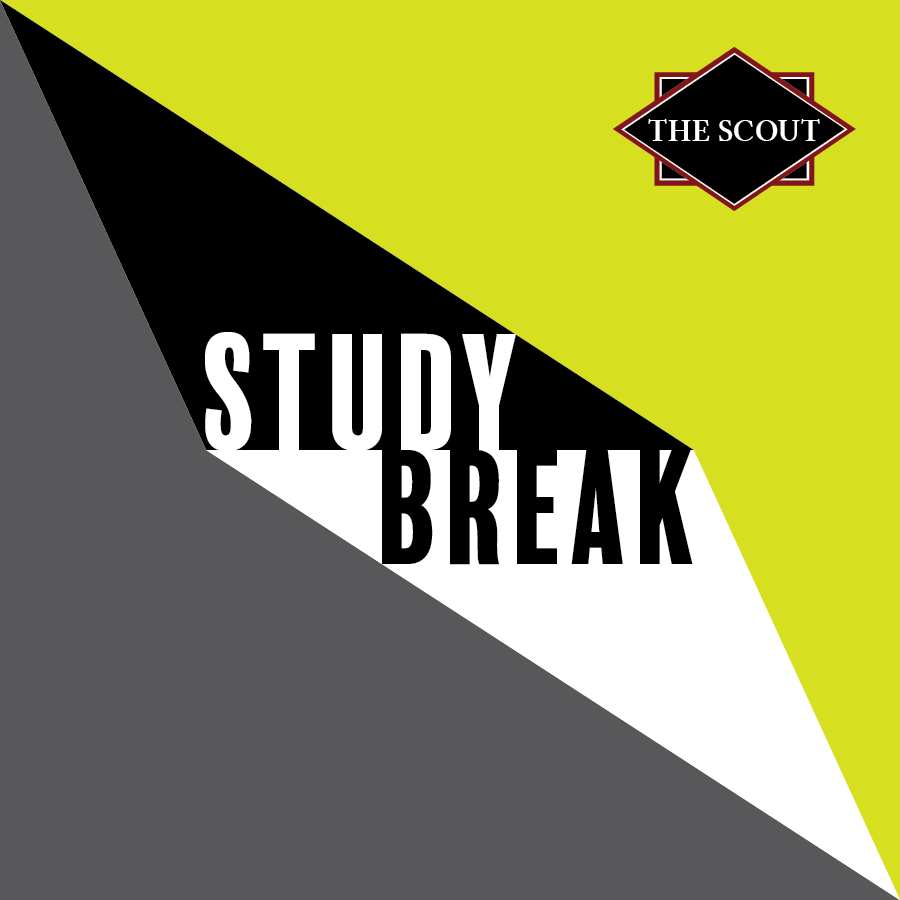 This week, Anthony Landahl sits down with fellow concert-goers Angeline Schmelzer and Maddy White to talk about the Recess at RenCo concert held by ACBU. From nostalgic feelings to song-by-song analysis to what was not-so-great about the event, listen to how the three breakdown the…

The Focus – What’s with the Wi-Fi?

In the first episode , Anthony Landahl sits down with Copy Editor Angeline Schmelzer to talk about the major disruptions in Bradley’s Wi-Fi last month, what the school has done to find solutions to the systems, other adjustments and the challenges of reporting on a…

The Scouting Report: Bradley is the MVC Champs! 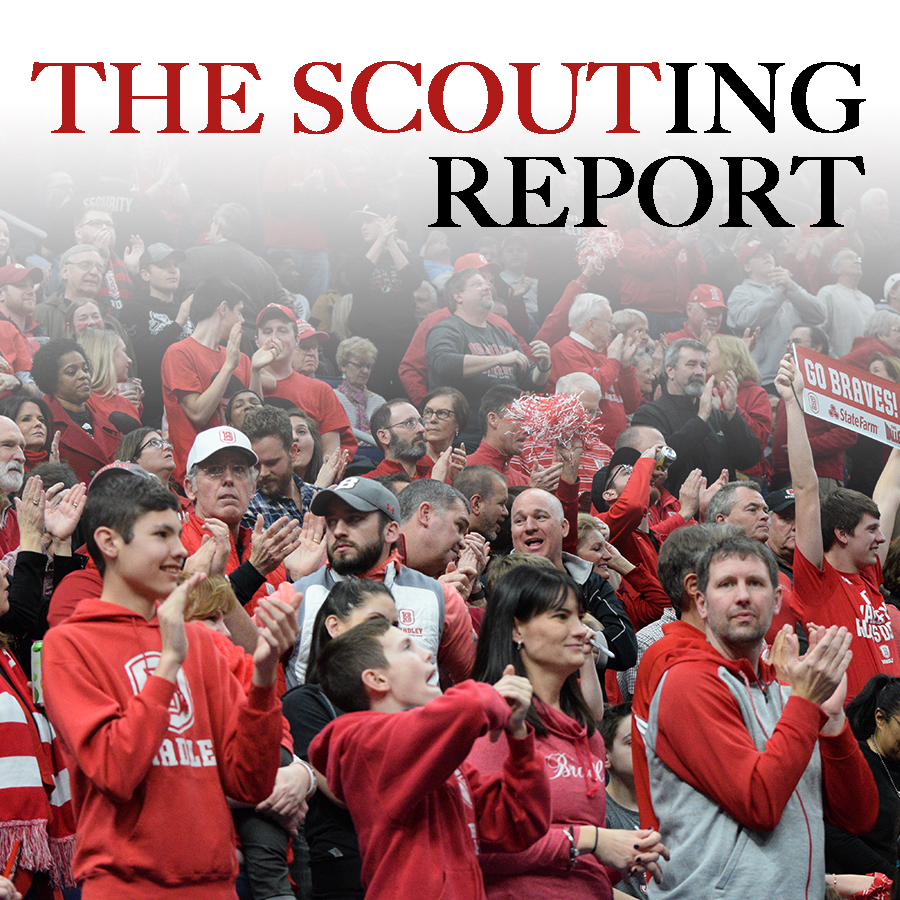 The Scouting Report: Bradley is the MVC Champs!

In episode one, Anthony Landahl talks with managing editor Cole Bredahl about Bradley basketball’s Missouri Valley Conference Championship win. Brian Wardle’s lucky red shoes get some notice and the two discuss the team’s chances of competing in the NCAA Tournament. At the end of the…