In an exhaustive article, Oprah Magazine lays out 75 getups guaranteed to “win all the contests.” With such an extensive list, not all of them are winners. Here are the worst five: 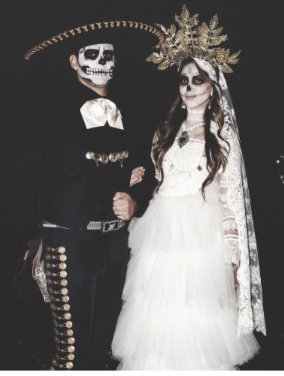 People often think of  Día de los Muertos as “Mexican Halloween,” but it’s important to realize that culture is not a costume and Día de los Muertos is its own event entirely. While these outfits themselves are lavish and well-done, the fact still stands that these two people took a culturally significant festival and played dress-up. Let’s reserve Día de los Muertos for those who celebrate on Nov. 1-2. 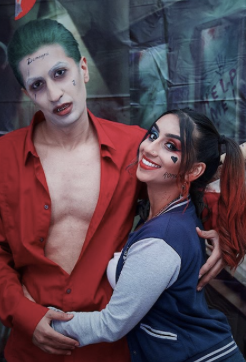 It’s a toxic relationship and Joker is abusive. Stop idolizing it. Also, it’s weird that, despite just about everyone and their mother hating  Jared Leto’s appearance and performance in “Suicide Squad,” people still love dressing up as him. 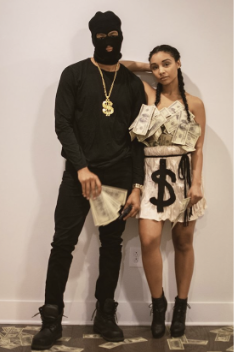 In addition to being lazy costumes, it objectifies one partner as a prize of great value to be taken by the robber. The gendered possessive pronouns here don’t help. 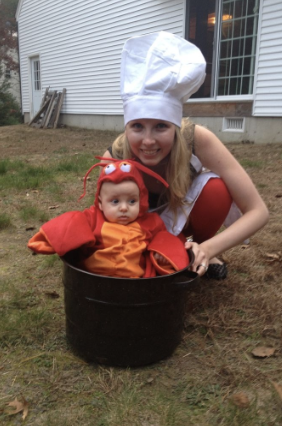 The connotations of preparing your child to be eaten are incredibly disturbing. I don’t think the baby is on board for this, either. 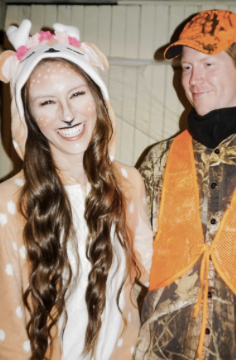 First of all, dressing up as animals is always weird. Second of all, look at that face. He is going to murder you and put your head on his wall.