‘Stop! Hey, What’s That Sound?’ It’s the song of a generation 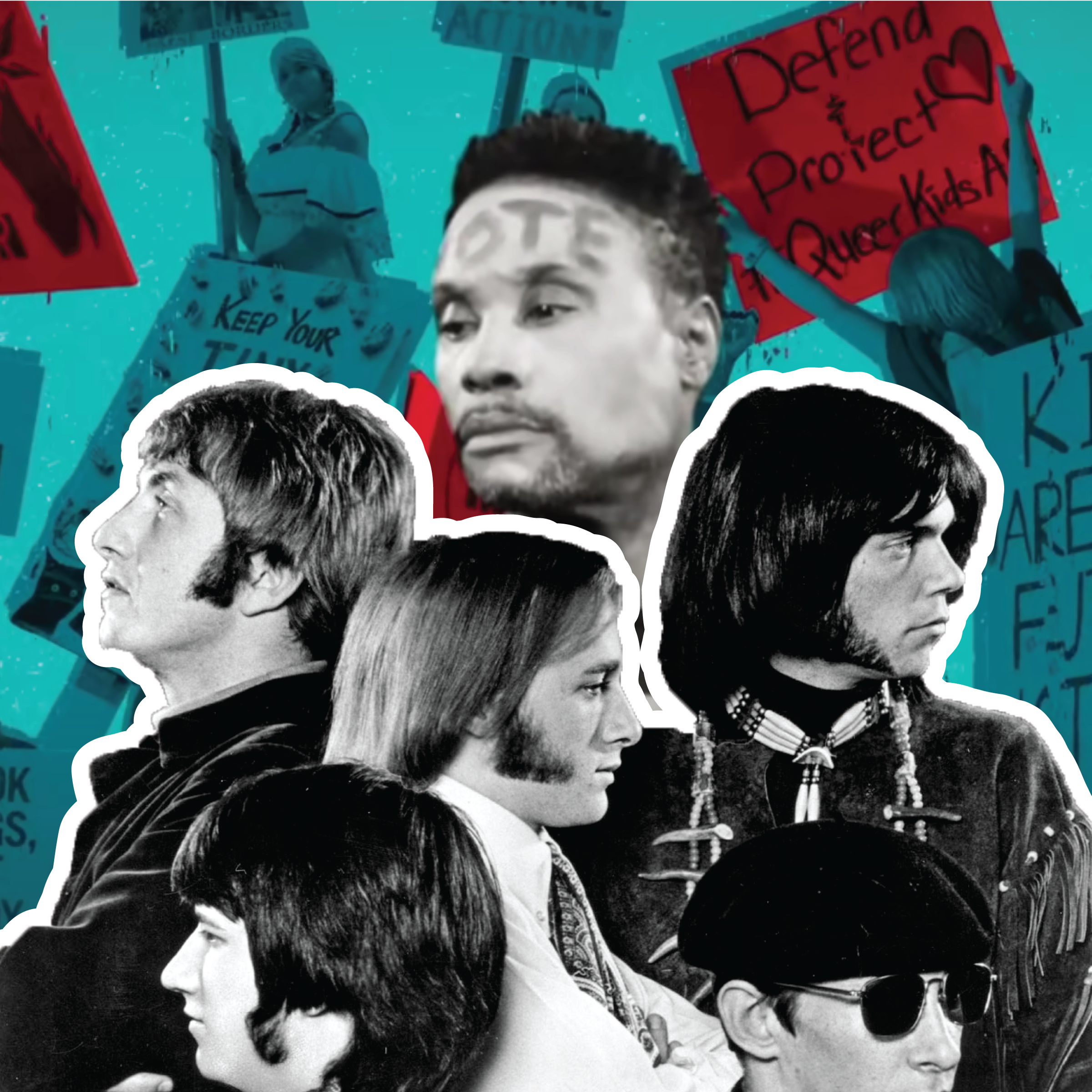 In December of 1966, a new California folk-rock band recorded a song that would define the second half of ’60s counterculture. “For What It’s Worth” became a top ten hit and Buffalo Springfield’s greatest  — and only — success.

Commonly misinterpreted as one of the many anti-war songs of the era, “For What It’s Worth” was actually written by singer/songwriter Stephen Stills in response to the Sunset Strip riots. When interviewed years later about his writing process, Stills questioned the extreme police reaction.

“[Officials] decided to call out the riot police because there’s three thousand kids sort of standing out in the street; there’s no looting, there’s no nothing. It’s everybody having a hang to close this bar,” Stills said. “A whole company of LAPD in full Macedonian battle array in shields and helmets and all that, and they’re lined up across the street, and I just went ‘Whoa! Why are they doing this?’ There was no reason for it.”

The scene of thousands of youths united against the oppressive system proved a powerful muse for Stills, who raced back to his apartment and wrote the song in 15 minutes.

How does a song written in 15 minutes by a band formed only months before become an enduring classic and auditory symbol for its era?

The answer lies in its simple yet ambiguous weight.

“For What It’s Worth” tells a story where the main action of the protests isn’t revealed until the third verse. The leeway for interpretation has allowed it to stay as a part of the collective consciousness. The song, more commonly known by its subtitle, “Stop, What’s That Sound” has been featured in classics like “Forrest Gump,” Ken Burns’ “The Vietnam War,” “Tropic Thunder” and “Legally Blonde 2.”

Constant airplay and cultural significance did not translate into future success for Buffalo Springfield, however. The group produced two more albums and suffered several roster changes before breaking up in 1968, only two years after forming.

Due to its history of protests against police violence, the song saw a resurgence in popularity last summer during the Black Lives Matter movement. It was the song of choice for Billy Porter featuring Stills on guitar on the first night of the 2020 Democratic National Convention, garnering mixed reviews.

Porter’s energetic and triumphant take provides a stark contrast to Buffalo Springfield’s more subdued and reflective original. Personally, I prefer the original, but Billy Porter’s outfit and dance moves in this performance help him make it his own. Sliding Porter and Stills in and out of the green screen was a bit weird though, I’ll admit.

Youth of every generation have a cause they care passionately about and feel that their parents and other adults just don’t get it. More depressingly, that passion might degrade into stubborn obstinacy in the rightness of the cause.